I felt the urgency to make a difference in my child's life. I also wanted to make a difference in the lives of other children. So I created a publishing company. Then, I started doing very tedious research and set out to write a series of children's books that are filled with the rich history of African American women and men. The books are filled with many historical facts, beautiful imagery, and lots of love.

I am a proud and concerned father. Writing educational children's books started as a fun hobby but quickly turned into my passion! While growing up during the initial phases of nationally enforced school busing to integrate the country's public schools, I became acutely aware at an early age of the racial un-pleasantries that exist around us. After viewing programs such as the acclaimed television production "ROOTS," I became firmly dedicated to being culturally aware of my heritage.

I have remained an avid enthusiast of African American history and the history of the African Diaspora overall. When my son Christopher was born, I recognized that I had a unique and primary responsibility to help to educate him to the fact that the African Americans were not just docile footnotes in American History, but on the contrary, they were absolutely vital to the dynamic growth and emergence of the United States of America as she became the great world power that she is today! 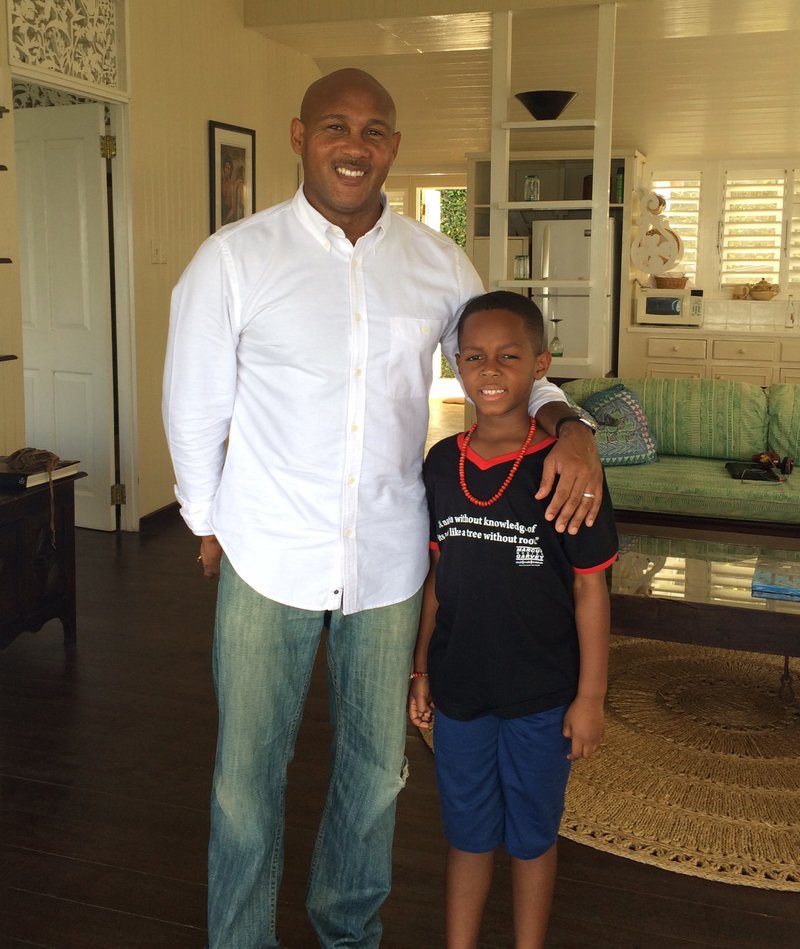